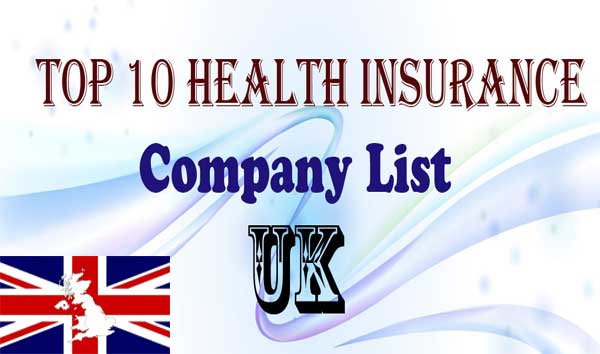 Legal & General Group, a British multinational financial company which is located in the London, United Kingdom. Its services consist of life insurance pensions and investments. This company has a set-up in different companies like Egypt, France, Germany, India and Netherlands.

Aviva, a British insurance company which is located in London, United Kingdom. Their customer’s ratio is approximately 34 million customers from the 16 different countries. In the UK, Aviva is considered to be the largest and leading life insurance and pension’s provider.

Old Mutual, an international insurance group. In 1845, it was established in the South Africa, and now it is listed in the top best UK based insurance companies which have over than 16 million customers and located at Floor No #5, Millennium Bridge House.

Standard Life, a long-term investment business, which headquarters are located in Edinburgh and around the globe this company operate. It has more than 1.2 million shareholders in 50 different countries.

Direct Line Insurance Group, one of the best insurance companies in the UK which shaped in 2012. The company possesses many insurance firms who frequently offer the insurance products to the businesses and people.

AIG Europe Limited, one of the best UK insurance companies which provide Insurance services to individuals and corporate sectors and other businesses.

RSA Insurance Group, a British multinational insurance company which headquartered in located in the London, United Kingdom. This company operates in the UK, Ireland and Canada and provides insurance services to 140 different countries VIA local partners medium. This one of the top best UK based insurance companies has more than the 17 million customers.

Friends Life Group Limited, offers Pensions, Retirement products and Investments services to their clients. It was considered as a best insurance companies in UK, but Aviva acquired this company on 13 April 2015. 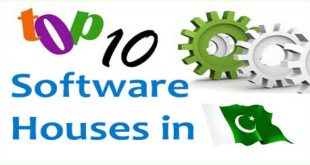 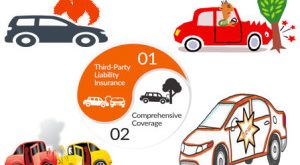 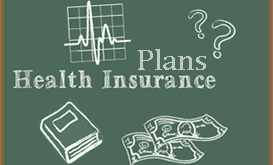 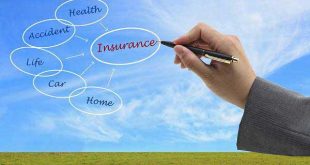 Some Basic Concepts About Insurance 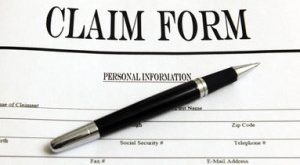 How to Make a Car Insurance Claim after an Accident