Karachi: Scholarships for 1100 new candidates were approved during a meeting of the board of directors for the Sindh Endowment Fund, presided over by education minister of sindh Jam Mehtab Hussain Dahar at Tugluq House.

The education minister said that, since 2002, 10,086 students had been awarded endowment scholarships of worth Rs1.15 billion and presently the Sindh education department had Rs523 million in the head of Endowment fund. 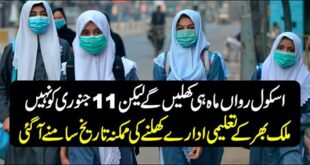 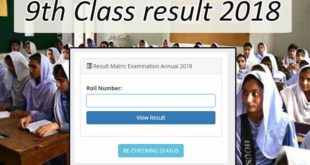 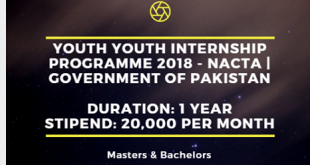