Effects of international migration
The effects of migration can be economic, political and social both positive and negative for the sending country to the destination. In many destination countries, are built and maintained industries and infrastructure that would not be possible without the cooperation of foreign labor. Conversely, the remittances, money transfers to families staying in the regions of origin are often a estimable way to balance the balance of payments in less developed countries.

However, consider international migration a serious problem. In receiving countries often lead to serious social conflicts and resurgence of racist and fascist. For sending countries often involves the loss of skilled labor. But the biggest cost is the displaced suffer as a tear is usually very painful and cultural family. Even more serious is the illegal immigration in which the individual is deprived of the most basic rights, subjected to exploitation by unscrupulous criminals and mafias. The tragedy reaches its climax in the case of those who risk and lose their lives to cross borders.

The risks associated with migratory phenomena are the result of asymmetries in trade. The asymmetry between the countries of origin (usually less developed) and destination (usually developed) allows the latter to impose unilateral severe limitations and the arrival of people. In addition to the obstacles that means for the free movement of productive resources. For countries of origin involves the persistent uncertainty about the continued emigration flow, as well as a risk of abrupt and unpredictable returns.

The problem of international migration is the lack of a deep sociological study pointing to causal relativity to determine factors that influence this phenomenon is, its consequences, especially with regard to poverty, the disintegration family and the brain drain.

In the case of developing countries benefit migrants to their countries of origin, providing a percent estimated 167 billion dollars a year in remittances, but this same talent exodus when it involves a serious loss.

Migration processes are inseparable from globalization, flows are one of the modern world, along with the economic, cultural, technological and ideological (Appadurai, 1996). Migration tends to concentrate or, at least, to be more visible in south-north direction, because of marked asymmetries between the levels of development of both hemispheres (United Nations, 2004).

When receiving states seek to avoid or restrict these movements as a way to defend their sovereignty, comes the conclusion that globalization tends to formally exclude international migration (ECLAC, 2002a and 2002b), exacerbating some adverse consequences for developing countries development.

There is a progressive international concern for the protection of human rights of all migrants, following signs that many contemporary international migration is a risky activity for Latin American and Caribbean countries, which can lead to situations of vulnerability and lack .

These migrants face a number of difficulties arising from racism, xenophobia and related intolerance, which are expressed in diverse forms of discrimination stamp, as well as abuses, violence and deception in the case of human trafficking, and threats to physical integrity. These facts combine and intersect as ethnicity, nationality, gender and age, the labor, the means to migrate or the legal status of migrants.

Human rights of migrants, migrant smuggling and human trafficking are punishable under two protocols phenomena of the United Nations Convention against Transnational Organized Crime: according to the Protocol to Prevent, Suppress and Punish Trafficking in Persons, Especially women and children.

The waste of education compounded the losses can lead migration for countries of Latin America and the Caribbean. It also undermines the chances of return and benefit from the link with the diaspora. In this fact intraregional migration is indicative also of employment discrimination against certain immigrants, violence is also an effect of the violation of human rights.

In different ways and degrees, the violence that accompanies the border crossing numerous territories highlights the risks of violation of rights and the high degree of vulnerability of migrants, especially women and children.

According to numerous accounts, often the case that women are forced into prostitution or to pay the traffickers favors low forms of coercion. There is also a growing recognition that migrant women face multiple difficulties related to their sexual and reproductive also among these people the risk of contracting sexually transmitted diseases, including HIV / AIDS is high.

Moreover, the ways in which the operations are implemented containment in some developed countries, as certain practices of “coyote”, resulting in the death of migrants, a phenomenon that has highlighted the extreme risks that may driving international migration. 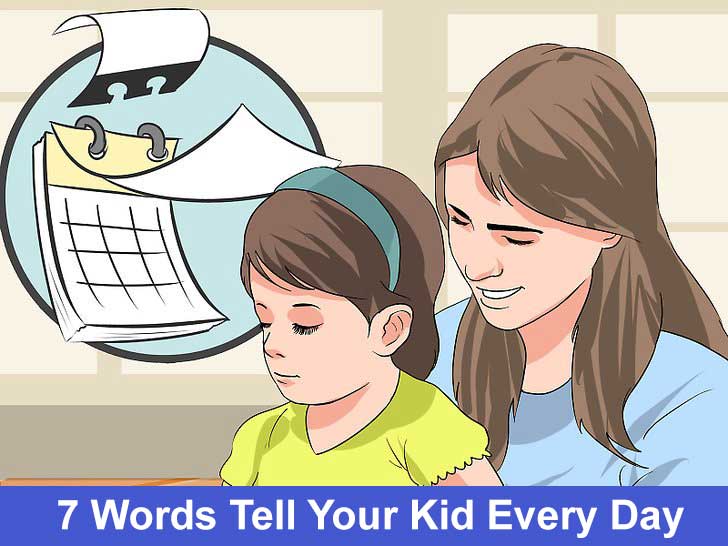 7 Words To Tell Your Kid Every Day

How To Become A Radiologist

Ilmkiweb is web portal where you can get latest News Updates about education, Sports, Daily Events and Festivals & other all news updates around the World.
Contact us: [email protected]